So the ‘Tater Tot’ is out of the bag! So is the new line-up of hot dogs on the menu. The Atlanta Braves and Delaware North have just released a few of the new menu items for the Braves menu this year. The images we took were just released on ESPN this past week, and hope to be the hit around the country.Showing off the latest food designs from the chef. The menu begins with the Tater Tot Chop, a waffle shaped tater, with all the fixings. Then added is the Punisher, and the T.E.D.- “The Everything Dog”. Scott Smith and I really enjoyed this photo shoot, and are privileged to have such an honor as shooting with a great company as Delaware North and the Atlanta Braves Baseball Team. Here’s to a great season! #AtlantaBrave #DelawareNorth #ScottSmithStudio #EricLittlePhotography #TaterTopChop #ThePunisher #TheTED

We do love our work at Image Media Works, it sometimes offers the opportunity to see new places. One favorite location last year was Dubai, on the 5 Linx Platinum trip. We stayed on the ‘Palm’ island at the Atlantis Hotel. The island is a place I had never thought I would ever see, a man made island made in the shape of a palm tree! Yes, that area of the world was a little scary to visit, but it had it’s riches and extravagances. We saw the city and many parts of the region, from an indoor ski slope to a jeep tour of the Arabian Desert. Seeing the rich history of this location of how it was once a camel trading stop, to now one of the richest cities in the world. So rich they have a law that you must wash your car twice a week. Talk about standards. We were able to get a lot of drone footage that really presented the location well, and although we were restricted in filming certain locations, we were able to sneak in a few shots of some really fun places, like the water slide at the Atlantis! Great fun! . Hope you enjoy the video! I had a great time filming and editing this piece. #ImageMediaWorks #EricLittlePhotography #ScottSmithStudio #DubaiTrip 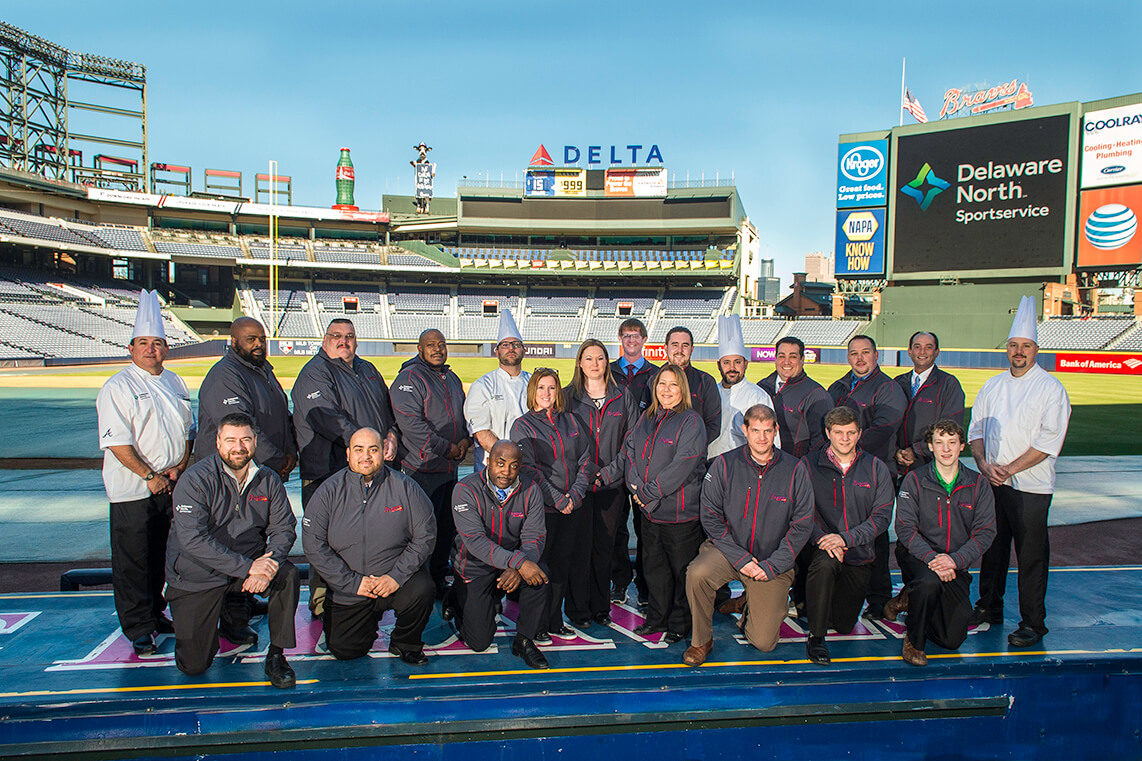 We have had a great opportunity offered by Delaware North, the new food service vendor for the Atlanta Braves. Our Image Media Works team of Scott Smith Studio and Eric Little Photography were invited to the field to provide a photo session for this great company. Delaware North, a major vendor for Wimbledon, the Stanley Cup, and Wrigley Field, just to name a few. A company whos mission is to keep the client first, just as we strive to provide. We look forward to working with Delaware North in the upcoming Braves season and into the coming seasons.#DelawareNorth #EricLittlePhotography #AtlantaBraves #ScottSmithStudio #ImageMediaWorks

We have had so many opportunities to work with such fantastic people this year. There are so many that stand out, and this is one of them. The Potter’s House for Women. It is a great organization that helps abused, addicted and lost women find their way in life. Led by Cherrie Burdeshaw, their founder, and supported by a wonderful team and community of supporters. A full feature film was even created based on and filmed on location here, Virtuous starring Erik Estrada and Jessica Lynch. The Image Media works team wanted to help continue the story of what this great group of people has done for so many women. As soon as we arrived at their property we were treated like family. I could easily see why they have been so successful in their endeavors. I hope this short film will touch your heart as it has touched mine. It was certainly a pleasure creating this piece. I hope it helps some lost soul find her way.

Finally getting a chance to post the final video for the 5Linx International Event in Miami Florida. We’re packing up for now and look forward to the next event in a few months. Thanks to PPI and the entire 5Linx team for the time we were able to spend together this week.

Another successful event for the team at 5Linx. This was a fantastic trip to Miami and we finished up the evening with a “Happy Face” highlight reel even better than the last event. We always love traveling with 5Linx and capturing the memories of their journey. We’ll share the video very soon.

Robert Kiyosaki took the stage at the 5Linx event just a little while ago and captivated over 7,000 with his words of wisdom. If you’re not familiar with him, he’s the gentleman responsible for the “Rich Dad, Poor Dad” book and many other fantastic books on finance, real estate, and life in general. We were able to capture some great shots of the group listening attentively as well as some shots of him with 5Linx reps.

We’re having another fantastic day at the 5Linx event in Miami Florida. Wanted to take a few moments to share some of the photos of the event here. Looking forward to the speakers today and completing the compilation video for the final this evening.

Taking the stage at the 5Linkx Event Miami Florida

Setting up for a fantastic long weekend with the 5Linx team. Our team consists of shooters and editors gathering video and photos of the event. There are about 7000 in attendance over the four day event. There are several breakout sessions and a major seminar with new products for people to push, promotions, trainers to help people in their sales and technical needs.

PPI (Production People Incorporated) puts on the main show. Lots of lights, pyro, loud music, and we capture it all.

We will edit all the captured shots into one promotional short which will be shown at the end of the show tomorrow then used on the site to promote the next show in 4 months in Atlantic city where we will do it again.

We are staying at the fabulous Deauville Hotel in Miami Beach, Florida. Do you know what the significance of that location is?

Stage at The Deauville Hotel in Miami Beach

It’s the location of The Beatles’ second appearance on the Ed Sullivan Show on February 16th, 1964. Here’s a photo of the stage area – we had the honor of standing on this stage. Sharing in a piece of history this weekend.